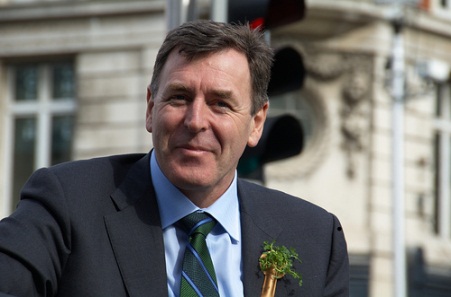 Packie Bonner’s name is synonymous with the 1990 Fifa World Cup where he saved a penalty from Daniel Timofte of Romania in Italy during the knockout stage to secure a quarter final place for Ireland against host nation Italy. Packie made his debut for the Irish National team on his 21st birthday.

For his entire club career Bonner played for Celtic. After signing for the club in 1978 he stood in the goals for them a total of 642 times. He made his appearance as a full time player for the last time in 1995 to win the Scottish Cub Final. After this victory he took on the role of player-coach before leaving the club in 1998 to pursue a career as a coach.

Bonner went onto a career in the Football Association of Ireland (FAI) as the senior squad’s goalkeeping coach.