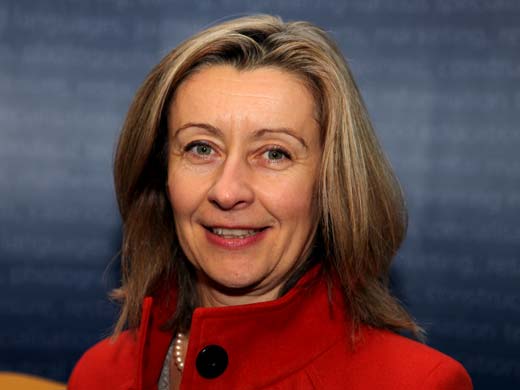 Minister for the Diaspora Hélène Conway-Mouret

Hélène Conway-Mouret was appointed to the office of the Minister for Diaspora in the government of Jean-Marc Ayrault II on the 21st June 2012.

As Minister for the Diaspora she is charged with representing the French living abroad in government, addressing their concerns, maintaining the current social protection and security they are entitled to.

She was a member of the Diaspora herself when she was educated and worked in Ireland. Spending 25 years here she received a Higher Diploma in Education from Trinity College Dublin and a Masters of Philosophy and Diploma in Management Practice from the University of Ulster. Previous to returning to France to embark on a career in politics Minister Hélène Conway-Mouret worked as the Director for the Department of Languages in Dublin Institute of Technology (DIT).