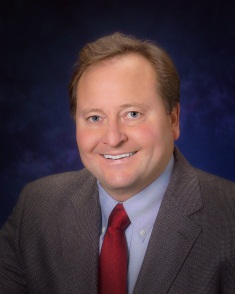 Governor Brian Schweitzer is a farmer and rancher as well as being the first Democratic Governor to serve Montana in 20 years. With no prior political experience, he served proudly as the 23rd governor of Montana from 2004-2012, earning re-election in 2008

He worked overseas on agricultural projects and has visited 37 countries across the world. Governor Schweitzer oversaw the building of major irrigation projects and the construction of the world’s largest dairy farm in Saudi Arabia.

With his unique global perspective, Governor Schweitzer is a leading national voice to end our addiction to foreign oil by developing clean and green American energy with Montana leading the way.