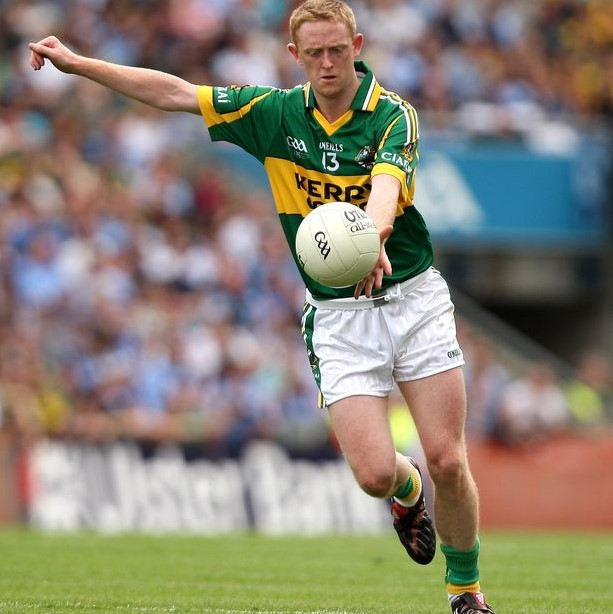 His league and championship career at senior level with the Kerry county team spanned fifteen years from 2002 to 2017 and he is an active member of Dr. Crokes GAA club. Born in Killarney, County Kerry, Cooper was born into a strong Gaelic football family. His father, Mike Cooper, had a strong involvement with the Dr. Crokes club, serving as a minor and junior selector. He is recognised as one of the greatest players of all time and was awarded Kerry Person of the Year in 2018.