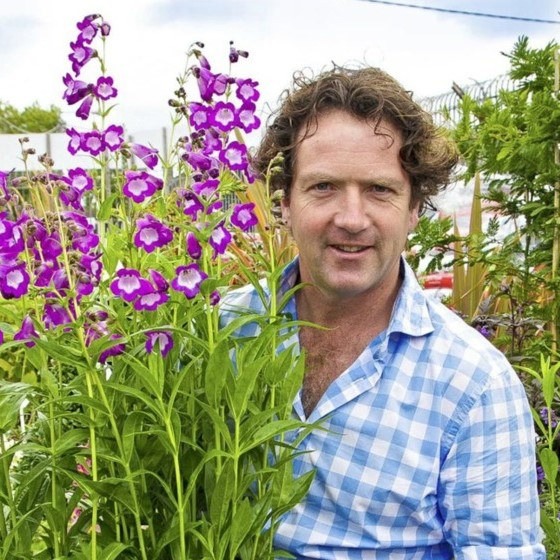 He has presented gardens at the Chelsea Flower Show on nine occasions from 1995 to 2016, winning a number of medals including gold in 2011. Educated at Dublin’s Botanic Gardens, he holds an honorary doctorate from Nottingham Trent University. He runs a garden design studio with clients throughout Europe, Africa and Asia. Diarmuid lectures extensively throughout the globe, including stints in Toronto, London, Monaco, Moscow, Stockholm and Kiev. The author of 11 garden design books with his most recent being The Extra Room. He also writes two Saturday newspaper columns, for the Mirror in the UK and the Independent Weekend Magazine in Ireland.

In May 2017 Diarmuid launched the Dundrum Town Centre Garden of Pure Imagination. The garden allowed Irish audiences to delight in the recreation of his 2016 Chelsea Garden for a 16 week installation.  This concept has since won the gold "Art at Work" award at the Field Marketing and Brand Experience Magazine Awards.