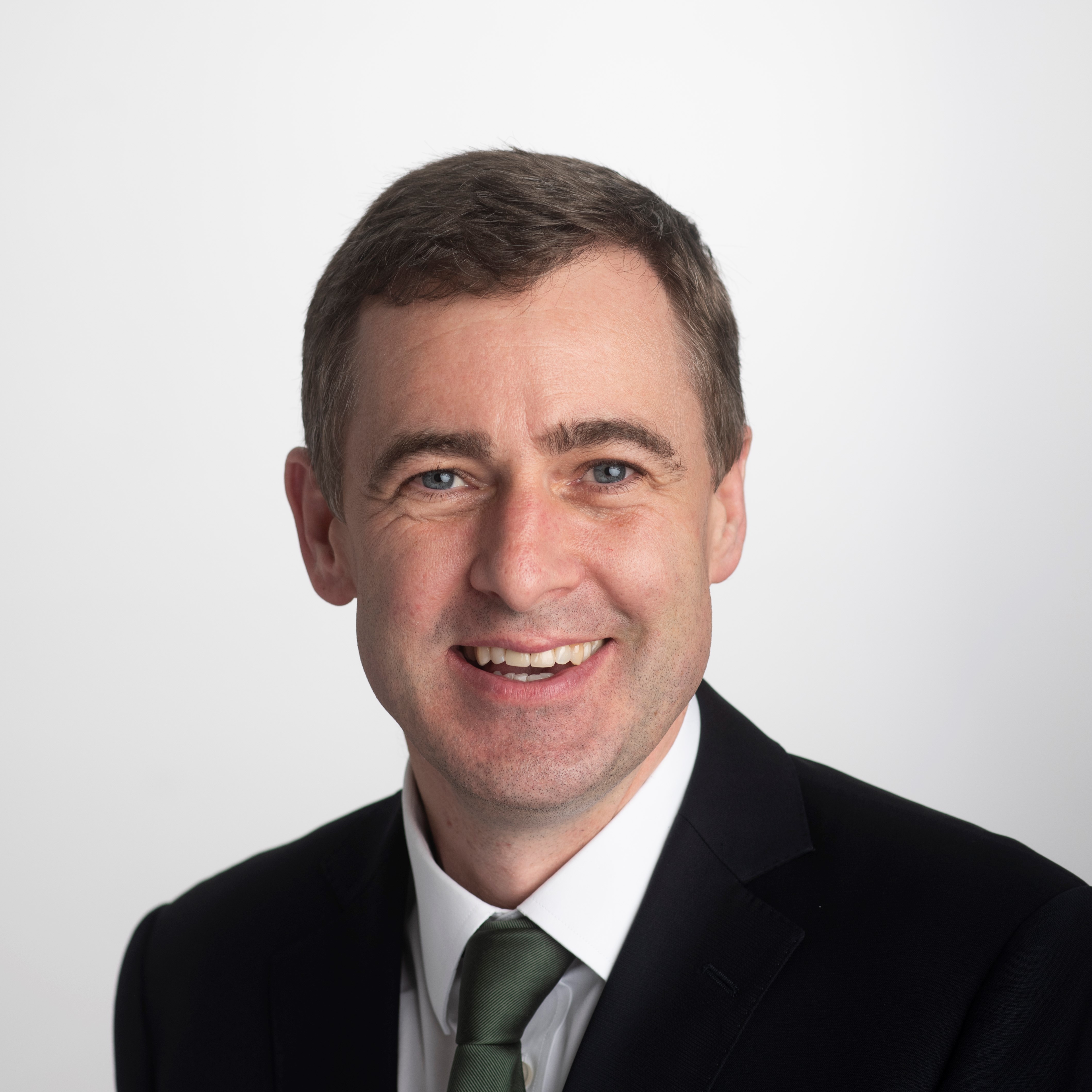 24th Cathaoirleach of the seanad

Mark Daly is an Irish Fianna Fáil politician who has served as Cathaoirleach of Seanad Éireann since June 2020. He has served as a Senator for the Administrative Panel since July 2007. Before being elected as a Senator, Mark worked on election campaigns to the European Parliament for Brian Crowley MEP in 1994, 1999, 2004, and 2009 as a member of his Strategy Committee.

At the age of 26 he became the chairman of his local Gaelic Athletic Association, the Kenmare Shamrock Hurling and Gaelic Football club, which was founded in 1886 and is home to All Ireland winning captain Mickey Ned O’Sullivan. On being made chairman, Mark led a redevelopment programme which transformed the clubs facilities to include a 32,000 square foot flood lit syntactic grass pitch with a sports complex, a basketball court, gym, and dressing rooms.