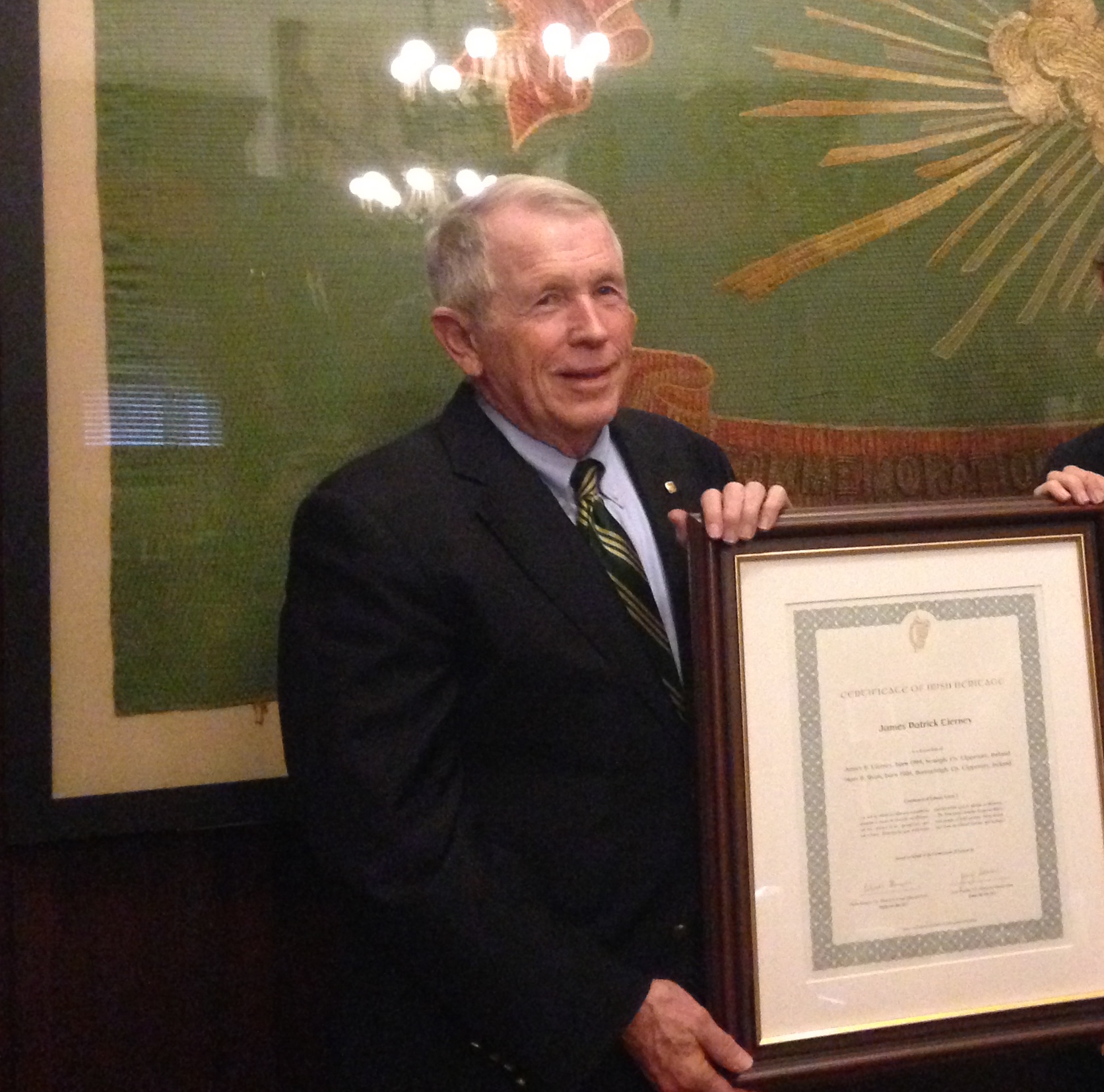 He entered active duty in 1981 and was promoted to Lieutenant Colonel in 1986 and Colonel in 1991. He served in the Army Operations Center in the Pentagon during Operation Just Cause (Panama) and Operation Desert Storm (Iraq). He retired from Active Service in September 1996.

Colonel Tierney is a graduate of the Army Command and General Staff College, Air War College, and the Army War College. His civilian education includes a Bachelors Degree from the University of the State of New York, a Masters of Arts (MA) in Management and Supervision from Central Michigan University, and a Masters of Business Administration (MBA) in Marketing from Long Island University.