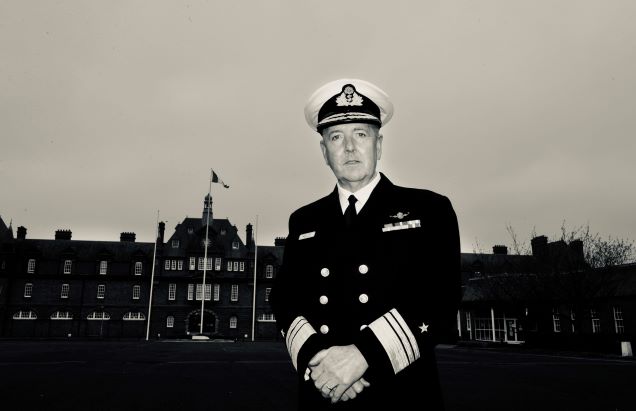 As Ireland’s 31st Chief of Defence and the first Naval Officer to rise to this position, Vice Admiral Mellett is an experienced senior leader who rose through senior Defence Forces’ roles to become the longest serving Irish Chief of Defence in over 50 years.   Leading and transforming one of Ireland’s most complex organisations in the role as Ireland’s highest ranking military officer, the Government’s principal military adviser and National Security Committee member, his focus is always on operational delivery to produce sustainable outcomes for the enterprises he leads, work for, influence or their key stakeholders.

He has a high level of experience and deep academic understanding of the social systems of governance, government, the market and civil society institutions. He is skilled in the geo-political environment and has built relationships and represented Ireland’s interests at senior military, diplomatic and academic levels, in particular at UN, EU and NATO forums.

Since leaving the Defence role his kills have easily transferred into other leadership roles working with enterprise and government on climate security and sustainable development in particular in the Offshore Renewable Energy (ORE) Sector with his company Green Compass www.greencompass.ie.