The Thomas Francis Meagher Foundation was established in 2013 to promote pride in and respect for the Irish Flag and the understanding of its symbolism and meaning for peace, in particular among young people irrespective of ethnicity, creed or gender. It is important that all the young people of Ireland, including those who constitute the ‘New Irish’, are made aware of the flag’s message, and are fully included in the process of making it a reality by making a significant and meaningful contribution as active citizens. Each year, we send out a fundraising pack to each of our registered schools, which include flag lapel pins for the students to sell to raise funds for a charity or project of their choice. We also provide schools with plans for how to celebrate Flag Day, and flags flown from 33 The Mall.

Learn more about the Thomas F. Meagher Foundation, our aims and objectives.

Learn more about our awards and scholarship programmes. 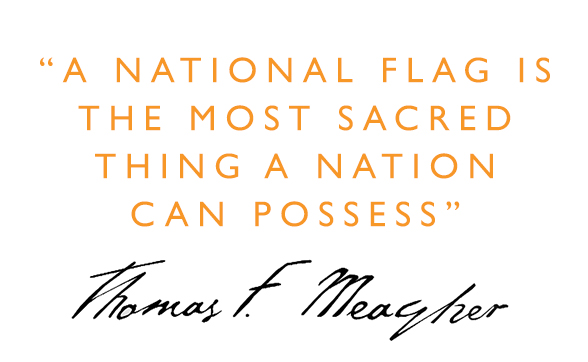 The Foundation is named after Thomas Francis Meagher, Irish Patriot, US army general and Governor of Montana who flew the first Tricolour flag on the 7th of March 1848 from 33 The Mall in Waterford at the Wolf Tone Club. 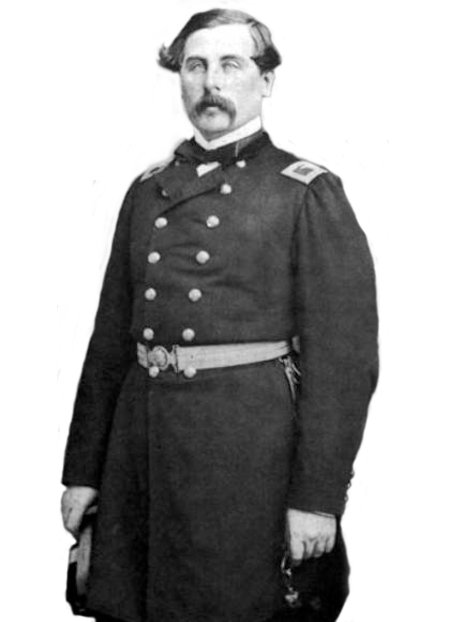 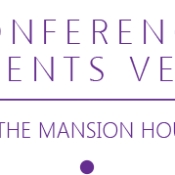 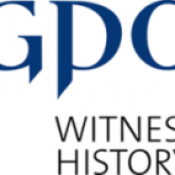 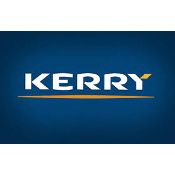 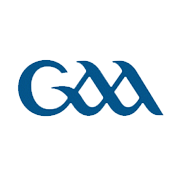 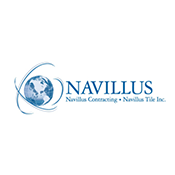 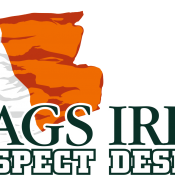 The Foundation are encouraging all registered second level schools to sell the flag lapin pins to raise money for a project or charity of their choosing, we are encouraging the young people of Ireland Irrespective of ethnicity, creed or gender to work together under the Irish Tricolour and live its message of peace and unity. 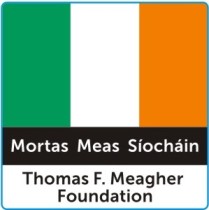 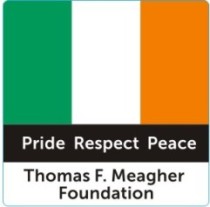 In the week running up to St. Patrick’s 2016 The Thomas F. Meagher Foundation invited second level schools around Ireland to fly our colours for Flag Week in order to raise funds for organisations and community groups of your choice.

The 2016 Flag Week was the highlight of the Foundation’s year, inspiring our young people to take the lead and promote pride in and respect for the Irish Flag and its meaning for peace in their communities, villages, towns and cities.

Schools were furnished with fundraising packs to include lapel badges and supporting materials so that they could initiate their own fundraising campaigns for their chosen good cause.  Whatever was raised went directly to the schools' chosen charity.  To coin an old phrase, whatever is raised locally stays locally, and it is be collected in honour of the Green White and Orange of the Irish Flag!

In conjunction with Flag Week we also asked schools to decorate with the colours of green, white and orange in keeping with the aims and objectives of the Foundation, promoting peace in your community and to encourage local businesses to raise our colours and raise it with pride. Community and school building were also lit up in our colours in the week surrounding the Flag.

Essentially students across the country became Tricolour Ambassadors in their home towns while raising funds for worthy causes. 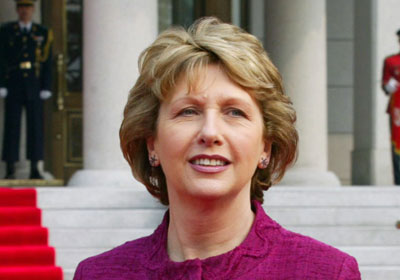 "The flag is a statement of intent. It holds aloft our aspiration to be a peaceful country where all traditions are respected and reconciled. It flies high to remind us we are not there yet but it is the mission of each generation to bring us nearer to permanent peace one heart at a time. Good wishes to all those involved in the Thomas Francis Meagher Foundation School’s Scholarship and Awards Programme. Our flag flies over one of the best countries in the world and, for all its man-made problems and imperfections, Thomas Francis Meagher would be proud of its noble achievements and ambitions."

Our Education and Challenge Partners 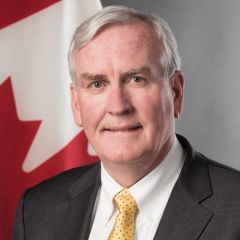 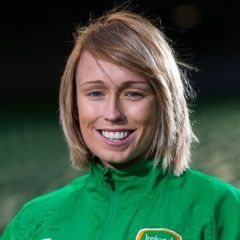 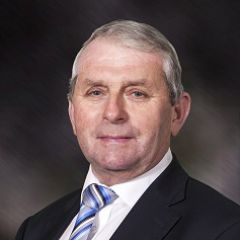 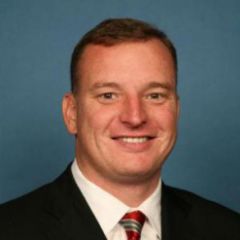 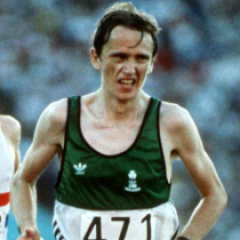 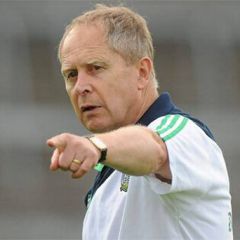 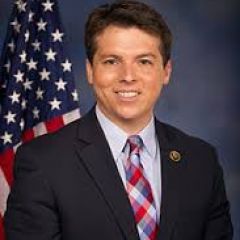 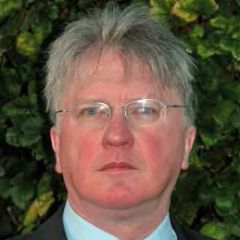 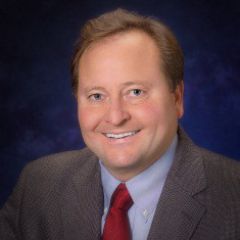 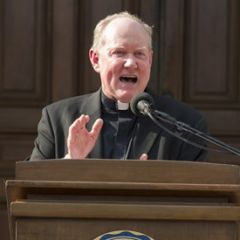 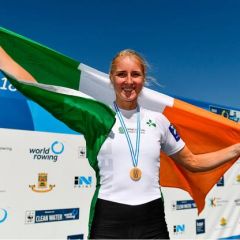 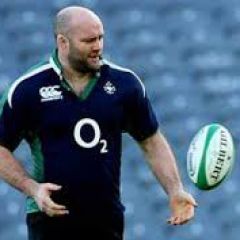